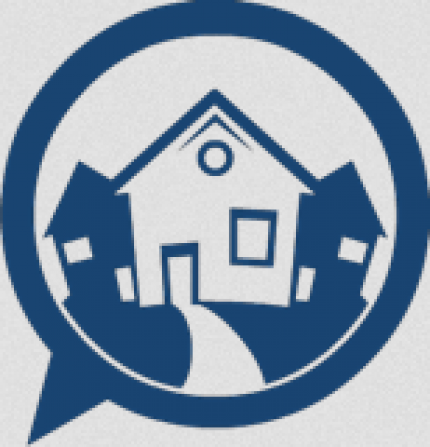 Sympathy to the family of Georgia Robbins-Evans and especially to her sister Ovia Marie McGinnis, who is married to my second cousin, Leroy McGinnis. Leroy’s parents were Alva McGinnis and my first cousin, Callie Crawford McGinnis.
Marlyn and Kathy Atkinson of Excelsior Springs came to see me again Saturday. We had another really good visit. He said he’ll be back for Hootin an Hollarin to meet my son, Marlyn, who is also a namesake of Marlyn Herd, a schoolmate with Marlyn’s mother and me. Marlyn Herd was killed in World War II; we remember him especially this Memorial Day.
My daughter Karen Davis of Udall had a stint put in Monday in Mountain Home, Arkansas. Better health is wished to her. She says she’s feeling good after the procedure. Several years ago my son Marlyn had four stints put in.
My daughter Kris Luebbert attended the wedding Saturday of Carla Hunt Duquette and Derek Crisp at Dawt Church of Christ. Congratulations to them. They also got baptized Sunday at the church. Their wedding party rented several of the cabins and rooms at Dawt Mill, and Carla cooked for two days to prepare for the wedding guests, Kris said. Her friends and family helped with the food preparation, including grilling and smoking various kinds of meats. Carla is the daughter of Carl “Wig” Hunt, who grew up at Dawt.
Kris really enjoyed seeing her former schoolmates, including DeeAnn Barcus Ebrite and Kevin Owens. They rode the same school bus with Kris during their schooldays and shared stories about how well Irene Corp could drive their “short bus” over creeks and hollers on the backroads. They also appreciated the driving skills of other bus drivers, including Robert Huse, Clifford Green and Clendon Endicott. Kris also enjoyed getting to visit with Derek Crisp’s sister, Tawnya Krempges, who now lives in Oklahoma.
On Monday, Kris offered to bring me a sandwich from Subway, but instead I went with her. I enjoyed getting out of the house. She drove me through the Gainesville Cemetery, where several members of my family are buried, including my grandparents, John and Mary Elizabeth Crawford. It was too hot and humid for me to get out and decorate, as I’ve done in past years, but we enjoyed the efforts put forth by others.
My grandfather Crawford died in 1892 when a neighbor named Aldrich and his son came to the Crawfords’ place, angry over a fence dispute. The father and son both carried their guns on their shoulders as they approached my grandparents’ home. My grandfather stood in the door of his house, and my daddy, then 15 years old, was standing beside him. Daddy said when Grandfather saw them coming, he reached up over the door, where he kept his gun. Evidently he and the neighbor shot at about the same time because they killed each other. My aunts Martha and Molly were in the living room of the old homestead when they saw their father fall dead from the shot beside Daddy, who was standing beside him. The Aldriches are buried in the opposite lower corner of the Gainesville Cemetery.
Subway was doing a booming business Monday when we were there. I really enjoyed seeing several friends as we ate our sandwiches, including Wayman and Carol King and Wayman’s sister Deborah, who said she lives in Springfield now. Barbara and Wilber Cowart were there, too, and Martie Hambelton and several other friends also stopped by to say hello to us.
Kris’ son, Allen Luebbert, and his daughter Alexus and Allen’s girlfriend Makayla Souder had a good time swimming at Tecumseh over the weekend. Alexus videoed her dad and Makayla jumping off the bridge! Allen hurt his ankle when he was trying to get Alexus’ floatie and he stepped on a loose root and fell.
We’re looking forward to having Allen’s dad, Bill Luebbert, come to visit sometime soon from Salina, Kansas. He is retired from North American Phillips Corp.
Happy birthday to my great-granddaughter Alexus Owens, who turns 11 on May 30.