Gainesville track athletes headed to sectionals after qualifying at districts 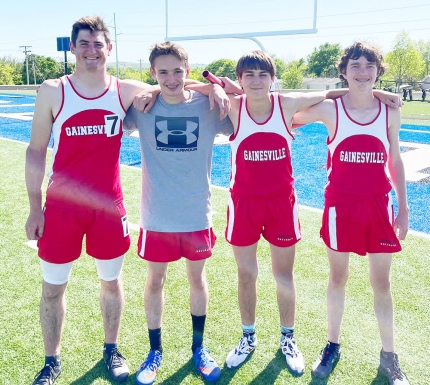 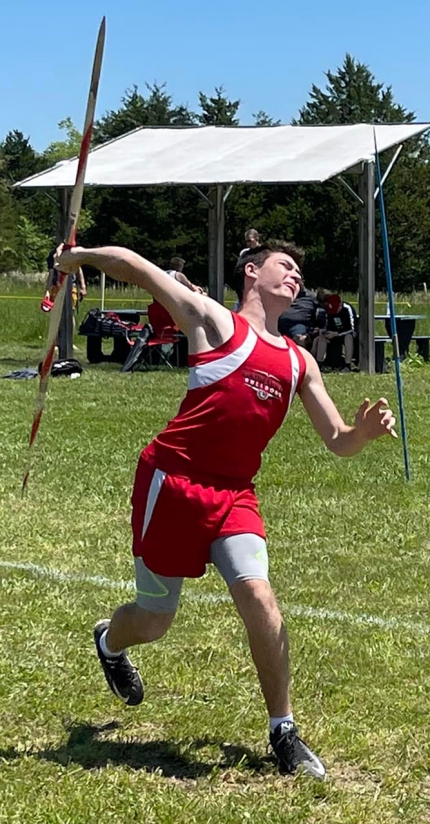 Gainesville’s Maliki Sherry shown here competing in triple jump, took second place in high jump at the district meet and will advance to sectionals on May 14.

The Gainesville High School Bulldogs track and field team, coached by Gary Emrick, had a great day at the Class 2 District 5 meet held at Hollister High School on Saturday, May 7. Nate Richer, Colton Lawson, Maliki Sherry, Isaac Pippin, Aaron Kahl and Ryder Murphy, who all placed in the top four, will move on to sectionals which will be held at School of the Ozarks on Saturday, May 14.

GHS athletes placing in the top eight and earning points for the team are
as follows: