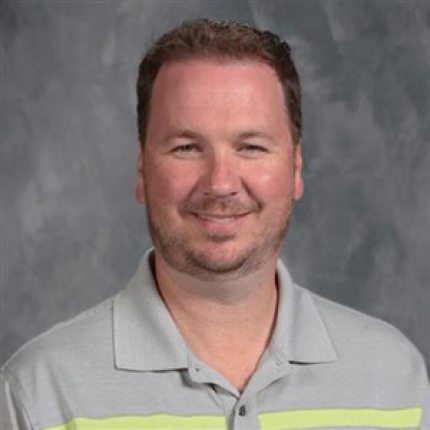 In a phone interview Monday, Woods told the Times he is in his 19th year as an educator. After 14 years of teaching social studies and PE and serving as head basketball coach at three different schools, he’s now in his fifth year as an administrator.