Hyatt will recommend 5-day week to school board 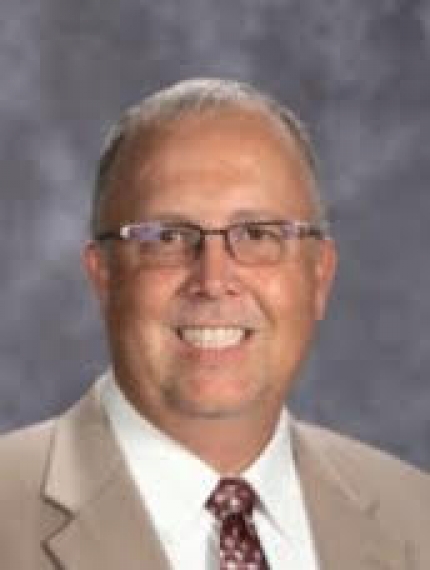 Gainesville school superintendent Dr. Jeff Hyatt will recommend to the Gainesville R-V School Board next week that the district continue on a five-day-a-week schedule in the 2019-2020 school year.

In December, Hyatt asked the board to consider a four-day school week, starting in fall 2019. A five-day calendar was also prepared for the next school year. The school got 500 responses to a survey that was sent home about the proposed chance. Hyatt said 68 percent were in favor of the four-day week, 15 percent were undecided and 15 percent said no.

But Hyatt told the Times last week, “After much consideration and research, and after taking everything into account, at this point, I will be recommending the five-day calendar to the board for at least for another year.”

What Hyatt called the “new-and-improved” calendar will have a traditional Monday-through-Friday week but will also include several four-day weekends. Those weekends are set to occur over Labor Day and Hootin an Hollarin in September, during parent teacher conferences in October, Martin Luther King Jr. holiday in January, Presidents Day in February, and Good Friday/Easter in April. Students will have a full week off for Thanks-giving and for spring break in March. The proposed calendar has the next school year starting on Tuesday, Aug. 13, and ending on May 8, 2020.

“At this point, that adds up to 1,092 hours, and we are required to have 1,044,” Hyatt said, adding that the district calendar has 1,110 hours this year. This year’s calendar had 167 days of classes; the 2019-20 calendar will have 162. “We’ll meet every aspect of the state’s new attendance and calendar requirements. Everything else basically stays the same. There will be no change in bus routes.”

Hyatt said he would be bringing this proposed five-day calendar before the board at its Feb. 19 meeting. “I’m not sure it’ll be approved, but I’m anticipating the board will make a decision,” he said.

Members of the public who wish to speak at the meeting are asked to call the school and be added to the agenda. While that is the preferred procedure, it’s not required because the meeting includes a public comment session, Hyatt said.

Hyatt’s decision comes after it was announced in December that Gainesville was “considering” moving to a four-day school week for 2019-2020, following a growing trend of school districts, especially those in rural areas. Bakersfield is in its first year of operating on a four-day week. An opinion piece written by Bakersfield superintendent Dr. Amy Britt about that district’s experience so far with the new four-day calendar was published in the Jan. 30 edition of the Times. Britt’s summary was shared nearly 700 times when it was posted on the Ozark County Times Facebook page; most responses to the piece were positive.

The Lutie school board has been “discussing” the possibility of a four-day week, said superintendent Scot Young, but no calendar change has been made. The Dora school district is in its second year of operating on what superintendent Steve Richards says is, in effect, a four-day week. It’s not a formal four-day calendar, with every Monday off. Instead, it’s similar to the calendar Hyatt is proposing with a four-day weekend most months plus a week off for Thanksgiving and spring break.

Although he didn’t say so, one reason why Hyatt is recommending staying with the five-day calendar may be a concern that the calendar change might be a distraction, or even have an adverse effect, on the April 2 election, when the district has two funding propositions on the ballot. One asks voters to approve a 47-cent increase in the operating levy to pay for roof repairs, security and HVAC upgrades, a covered walkway between buildings and other improvements. The other is a $1.9 million bond-issue proposal to pay for a new multipurpose gym.

Hyatt said the school calendar is usually approved at the March board meeting, but because it’s “been discussed for a while now, I think the board will make the decision next week.”