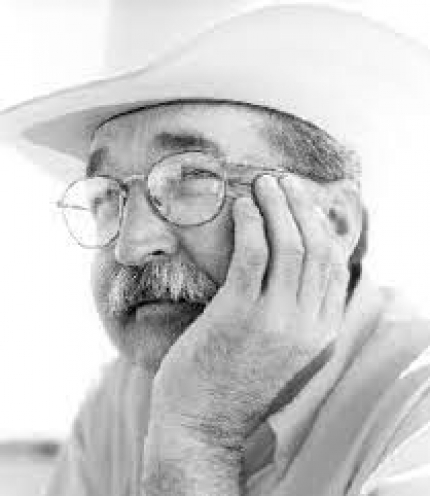 You probably saw the news clip a few weeks ago of the young girl at the water park leading her pet alligator on a leash. City officials, who were in charge of supervising the park, allowed the animal to accompany the girl because she claimed the reptile was an emotional support animal.

It was difficult for me to determine the size of the gator from the picture since I’m unfamiliar with estimating the weight of alligators as they go through the sale ring at the local livestock auction, but it appeared to be somewhere around four to five feet in length—about the same as the height of the young lady on the other end of the leash.

My first thought was what kind of parent would allow their young daughter to lead around a potentially deadly animal in a public place? Looking back on when my sons were about that age, I can remember times when I would like to have fed them to an alligator, but I had enough self-restraint to not actually follow through.

Over the past few years, we’ve seen people boarding planes and entering other public venues with strange creatures of all types under the guise of being emotional support animals.

I guess I’m more than a little old-fashioned, but when I think of emotional support animals I think of dogs, maybe cats and possibly (worst case scenario) a gerbil. However, in this era, people are allowed to enter public spaces with their individual versions of support animals that may include everything from chickens, snakes, lizards, pigs, llamas and ferrets to…alligators.

The gator story made me start wondering what our favorite animal-rights group would think.

Surely, taking a wild animal out of its original environment, restraining it in a harness and leading it around by a leash would be severely criticized. But, no, their official stance is that caring and loving people who share their home with an animal and said animal can provide support and companionship in return is totally acceptable.

The animal-rights group that thinks it’s perfectly fine to lead around an alligator in a city park is the same one which criticizes and condemns those of us who are involved in animal agriculture.

My dog offers constant companionship and support to me as I go about my daily activities, and far be it for me to question whether or not the alligator does the same for its human counterpart.

I’ve learned my lesson from this story; however, the next time I’m approached by one of the people lambasting me for my occupation, I’ll simply remind them that my cattle are emotional support animals for me.

One can never have too much emotional support.