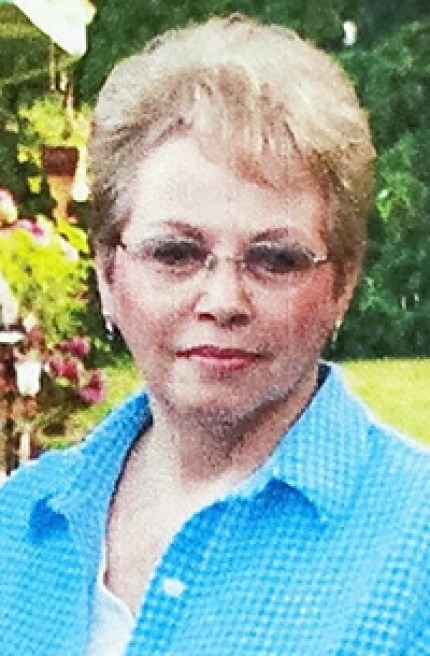 Mrs. Finkle loved people. She loved to talk, and she loved doing things for people. When she saw a need, she would try her best to fulfill it.

She is survived by one daughter, Sherry Scott of Klamath, California; one son, Aaron Finkle of Eugene, Oregon; a granddaughter, Amber Moore and husband Chris of Portland, Oregon; one grandson, Ryan Scott and wife Julz; three great-grandchildren, Jaden, Jedediah and Lilly; and sisters Polly Huddle and husband Charlie of the Promise Lane, Arkansas, area, Mickey Carter of Seymour, Rebecca Norton and husband Danny of Spokane, Missouri, and Shonnie Pettit and Sheila Newsome and husband Phil, all of Springfield.

She was preceded in death by her parents; one son, Chad Scott; and one brother, Lemuel Allen.

Burial was in Sunset Hills Cemetery in Eugene.

This obituary is reprinted from the Nov. 24 edition of the Times to include a family member whose name was unintentionally omitted.