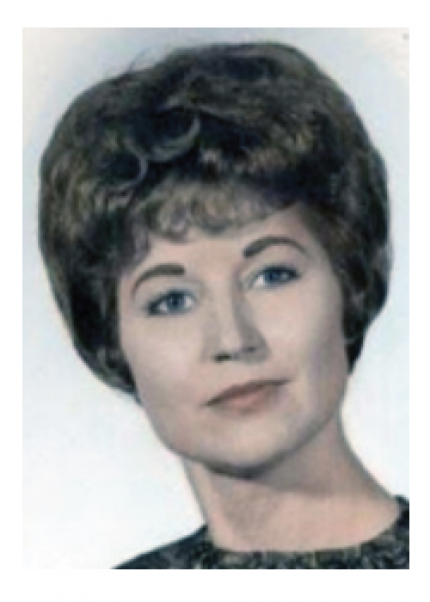 Billie was born Jan. 6, 1937, in Rural Pine Creek, Missouri, the daughter of Newman Earl and Sophia Jane (Scribner) Crouch. After graduating from Dora High School, Billie earned a certificate in microcomputer applications and systems from Lincoln Land Community College. She worked for various insurance companies before joining the State of Illinois. She retired from the Illinois Environmental Protection Agency in 1998.

Billie was an accomplished seamstress. She was also proficient in knitting and crocheting. She loved to cook and was an avid reader.

In the 1960s and 1970s she was a singer and performed with the Cornbelt Country Style Show hosted by Uncle Johnny Barton, which aired on station WHOW in Clinton, Illinois. She was also a musician and was well versed in several instruments including the guitar, autoharp and mandolin.

She is survived by two children, Jack Knight and Rebecca Knight and husband Travis Whitehead, of Springfield, Illinois; five grandchildren; a great-grandson; one sister, Donnie Neely of Zanoni, Missouri; and several nieces, nephews and cousins.

She was preceded in death by her parents; two sisters, Mildred Steidley and Hazel June Lykins; and one brother, Earl Howard Crouch.

A memorial service will be announced at a later date. Interment will be in the Smith Chapel Cemetery near Zanoni.

Arrangements are in the care of Bisch and Son Funeral Home.