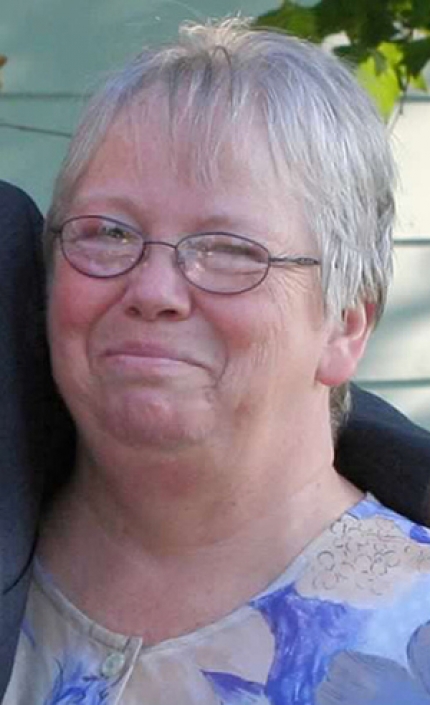 Memorial services for Brenda Kay Wynn, 70, of Gainesville, will be held at 2 p.m. Saturday, Feb. 4 at the Kingdom Hall of Jehovah’s Witnesses in Gainesville. She died Jan. 11, 2023, at Gainesville Health Care Center surrounded by family.

She was born Dec. 19, 1952, in Lapeer, Michigan, the daughter of Herbert Eugene Robinson and Imogene White.

Brenda spent much of her childhood moving from place to place, but she found her home when she moved to Baxter County, Arkansas, in 1972, shortly after graduating from Amboy High School in Minnesota. There she met the love of her life, Decil. The two were married on Feb. 24, 1973, in Marion County, Arkansas, and spent almost 50 wonderful years together.

Brenda was baptized as one of Jehovah’s Witnesses in December 1974. Some of her fondest memories were of spending days alongside her closest friends, sharing the Bible’s promises with others. She enjoyed this until her health dictated she slow down in her ministry. Even after becoming housebound in 2022, she rarely missed listening to the congregation meetings via telephone.

Though she enjoyed being a housewife, she worked periodically during her marriage. She worked primarily as an office worker at several real estate agencies but her favorite job was at United All Breed in Caulfield where she was privileged to work with several of her close friends.

Brenda and her husband moved to Gainesville in the spring of 2006, when their daughter bought property near Gainesville and moved them next door. Initially hesitant, she learned to love Ozark County and the peaceful nature of the area.

She was preceded in death by her father and stepmother, Herbert and Marilyn Robinson; mother Imogene Markle; two sisters, Patricia Schutt and Tammy Markle; one brother, Kenneth Robinson; one sister-in-law, Jackie Daniels; and two brothers-in-law, Howard Wynn and Leroy Wynn.

Memorials may be made to the worldwide work at jw.org or left at Clinkingbeard Funeral Home in Gainesville.