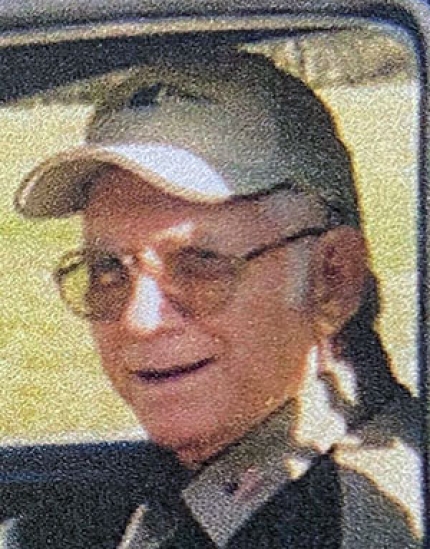 Dale Jack Vinton Brown, 83, of Isabella, died Jan. 13, 2022, in Forsyth, at his son’s home. A memorial service will be held at a later date. The family has honored Dale’s wish for cremation.

Dale grew up in Arizona.

On March 29, 1962, he married Roy Lee (Ingram). The couple moved to Isabella from Oklahoma in 1970. Dale was self-employed, working for many years in the upholstery business. He enjoyed coin and stamp collecting and loved his grandchildren.

He was preceded in death by his parents; his wife Roy Lee Brown in 2018; one daughter Mona Lisa Woodworth; two brothers; and one sister.

Arrangements are under the direction of Clinkingbeard Funeral Home, Gainesville.