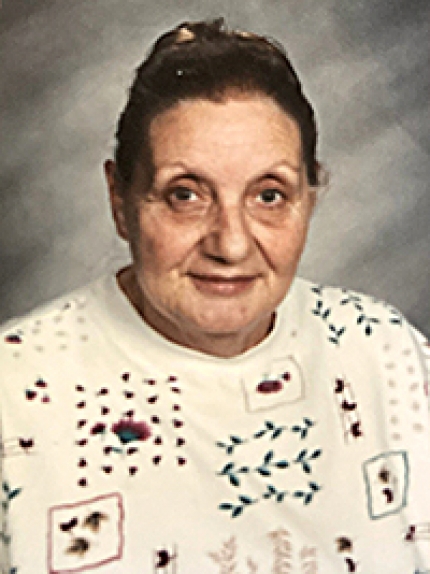 It is with profound sadness in our hearts that we announce the passing of our mother 73 year old Helen Marie (Walrath) Head of Rathdrum, Idaho who died at her home on April 13, 2021.

Helen was one of 10 children born to Richard & Opal Walrath of Gainesville, Missouri on November 9, 1947. She leaves behind 6 surviving siblings Betty, John, Pauline, Ethel, Frances & William.

Helen was a daddy’s girl & some of her fondest childhood memories are of being together with her father fishing, frogging, & coon hunting. As a girl Helen was active in 4-H learning many skills she would use later in life. Her sister Frances told the story of the time Helen had to make a cake for 4-H. The fact that she didn’t have all the ingredients she needed didn’t stop her, she just added a little bit of this & a little bit of that. When she decided that the cake needed lard she accidentally dropped the lard on the kitchen floor. That wasn’t a problem though because she just scooped the lard up off the floor & added it to the cake mix, problem solved! Frances said that that cake turned out to be the worst cake ever made so they had to throw it away & her mom ended up buying a box cake mix for Helen to fix up for 4-H.

When Helen was 14 years old she moved with her brother John & his wife Shirley to California. Eventually Helen met a handsome guy name Donald Head who was smitten with her & she with him & he asked her to marry him. Donald didn’t come alone, though, he brought 5 little children with him. When someone asked, “Helen, are you sure you want to marry this man with 5 children?” Her reply was “Yes, it beats bucking hay!”

So on October 5, 1963 Helen married Donald the love of her life & life long partner. On that day Helen became both wife & mother at the same time.

Helen loved her family tremendously but when Donald her life partner died after 45 years of marriage on June 13, 2009 she was heartbroken & no longer complete.

Helen’s large family will no longer feel complete without her & we will be missing her everyday until we are all reunited again. It was Helen’s wish to be cremated & have her ashes placed with those of her husband Donald’s ashes. Her wishes are being carried out under the direction of English Funeral & Crematory of Coeur d’ Alene, Idaho. So after almost 12 years our mother Helen & our father Donald will be reunited again. We imagine when they are reunited again it will go something like this. Dad will say “Wahine, what took you so long?” Then mom will probably say something back to him like, “I’m here now, so quit your gripping, oh you are such an ash!”

In lieu of flowers, donations can be made in Helen & Samantha’s name to the local animal shelter.

This paid obituary is published as submitted by the family.