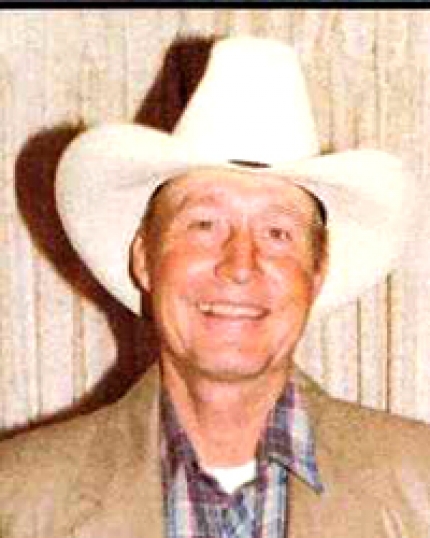 He was a cowboy most of his life and worked for Roberson Ranch about 40 years. He loved to hunt, fish, garden and cook. He loved to hunt with Farrell Berry and Clina Scridner. He and his two brothers, Jesse and Bud Wolfe, had many fishing and hunting tales.

He loved his grandkids and great-grandkid very much. He will be missed and loved by all who knew him.

He was preceded in death by his parents, Albert and Lucille Wolfe; one sister, Joyce Watson; and two nephews, Bobby and Micheal Sisney.