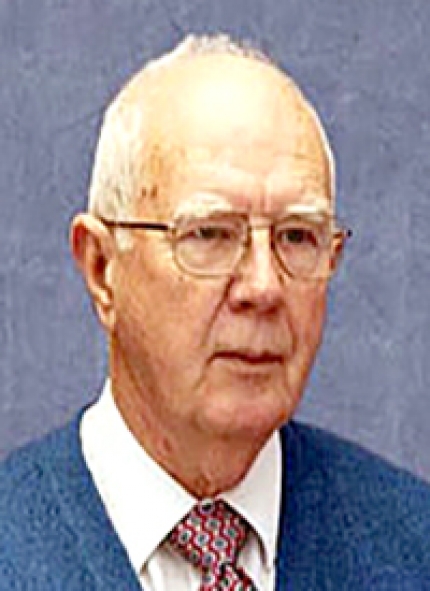 Funeral services for James Guy “Jimmy” Hollingshad, 84, of Renton, Washington, will be held at 10 a.m. Monday, April 12, 2021, at Ball Church of Christ south of Dora. Mr. Hollingshad wil lie in state from 5 to 8 p.m. Sunday at Robertson-Drago Funeral Home in West Plains. He died March 31 at his home.

He was born Sept. 30, 1936, in West Plains, the son of  Hershel Benson and Velvie Miranda Bird Hollingshad. His early years were spent on the family farm near Dora. He graduated from Dora High School in 1955.

After graduation, Mr. Hollingshad pursued a degree in mechanical engineering at Missouri School of Mines and Metallurgy in Rolla (now Missouri University of Science and Technology). He interrupted his education to take a job with Boeing Aircraft Company in Wichita, Kansas, as a tool and die maker during the B52 bomber program. When that program ended, he returned to Rolla to finish his education.

After receiving his degree, he returned to Boeing and resumed a career that would span 44 years. He did design work and testing during the Minuteman Missile program and on most of the Boeing aircraft models being manufactured today.

A bachelor, Mr. Hollingshad lived in Renton, a suburb of Seattle, in a home he built himself. He was a hobby machinist and woodworker and had a complete machine shop and woodworking shop that he fully enjoyed. He spent many hours working on different projects, machining parts and spending time with friends in his shops. His family and friends were important to him.

He returned to Missouri to visit at least once and usually twice each year. He was a faithful Christian and attended church regularly from childhood until the end of his life. He attended the Springbrook Church of Christ in Renton and the Ball Church of Christ in Dora while he visited in Missouri. His church families were an important part of his life.

Burial will be in the Parsons Cemetery. Memorial contributions may be made to Parsons Cemetery and may be left at or mailed to Robertson-Drago Funeral Home, 211 W. Main St., West Plains, MO 65775. Online condolences may be expressed at robertsondrago.com.