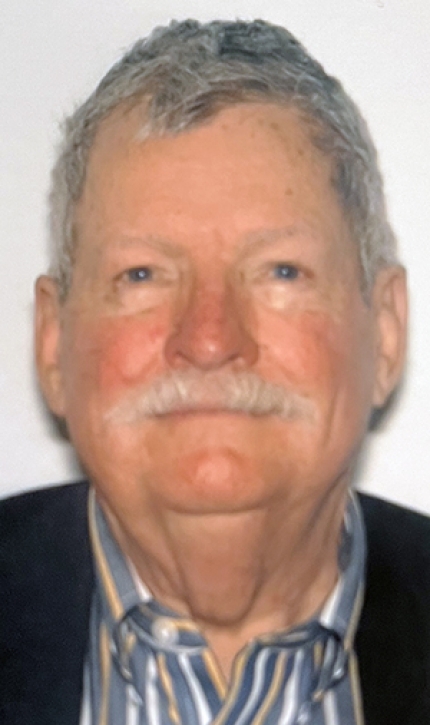 He was born February 3, 1943, in Carthage, the son of John and Virginia Chapman Ketchum.

John graduated from Reed Springs High School and Southwest Missouri State University in Springfield with a Bachelor of Science degree.

He served as a Captain in the U.S. Marine Corps and served in the Vietnam war as a helicopter pilot with VMO3 in 1967-1968.

He worked in federal law enforcement with FADD, DEA and US Customs as a pilot. He flew various aircraft during his 30-plus year career including helicopters, twin engines and jets.

He worked in many foreign countries with the federal law enforcement administrations out of the offices in Los Angeles, California, San Diego, California, Miami, Florida, Houston, Texas and Washington D.C. before retiring with US Customs in 1993 and moving to Tecumseh.

He married Mary Renkemeyer Stokes on May 5, 2001, in Mountain Home, Arkansas.

John was a member of the Twin Lakes Gun Club participating in the muzzleloader shooting competitions. He enjoyed fishing, especially fly fishing on the North Fork of the White River, hunting for deer and turkey with his friends at the Whitlow hunting cabin, pheasant hunting in South Dakota, taking walks through the woods with his dog Jewell and reading books about military history.

John was a kind, gentle man and will be missed by many who knew and loved him.

He was preceded in death by his parents and sisterSuzanne Carey.

John’s wishes were to be cremated and his remains be placed in the Veterans Cemetery in Springfield at a later date, to be determined by the family.

Arrangements are by Kirby and Family Funeral and Cremation Services - Mountain Home, Arkansas.

Visit an online obituary and guestbook at www.kirbyandfamily.com.