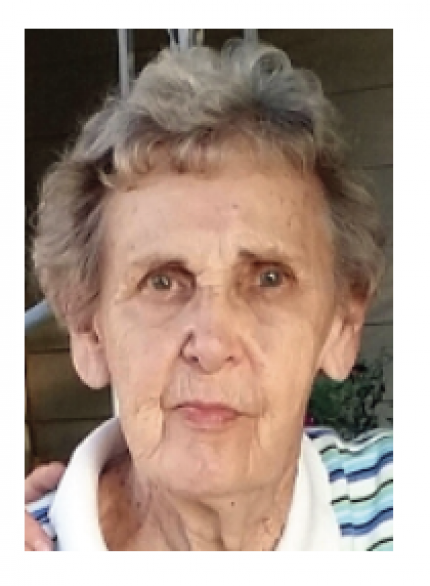 Funeral services for (Joyce) Nadine House, 93, of Willow Springs, will be held at 2 p.m. today, Wednesday, Jan. 25, 2023, in the Langston Chapel of Robertson-Drago Funeral Home in West Plains. A visitation will be held from 1 p.m. to service time. Interment will immediately follow at Howell Memorial Park Cemetery in Pomona.

She was married (Raymond) Mose House at Mountain Home, Arkansas, on Aug. 20, 1949.  They spent the majority of their married life in Willow Springs where they enjoyed raising their two sons, Reggie and Mark.

She was employed as an executive secretary at Willow Springs Schools, Rawlings and West Plains Schools. She had a special passion for her family, grandchildren, great-grandchildren, cooking and the St. Louis Cardinals. She was a member of the Curry Street Church of Christ in West Plains.

She was preceded in death by her husband, Mose House, parents, A.A. and Nova Pleasant, brother, Earl Junior Pleasant, and sister, Jo Rich.

Memorial contributions, in lieu of flowers, may be made to Fair Haven Children’s Home or St. Jude Children’s Hospital and may be left at or mailed to Robertson-Drago Funeral Home, 211 West Main, West Plains, MO  65775. Online condolences may be expressed at www.robertsondrago.com.