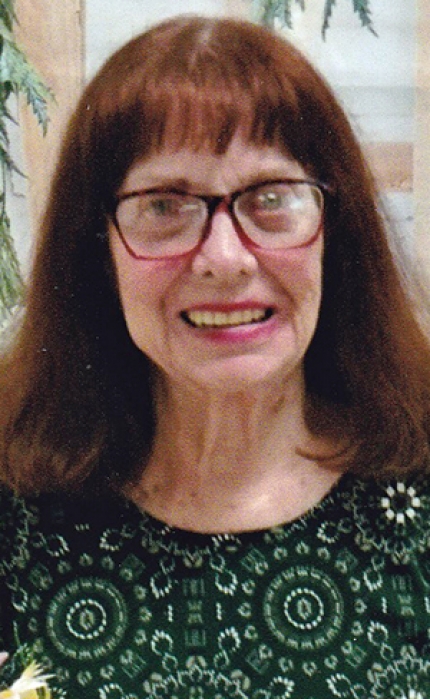 Marlene Sue Morrison, 87, of Gainesville, died Jan. 10, 2023, in Springfield. A memorial service will be held at a later date.

She was born July 18, 1935, in Zanoni to Afton and Earlene (Patterson) Morrison.

Marlene lived several years in Acapulco, Mexico. She moved back to Gainesville and was a caretaker for her parents until their death.

She was a member of the Church of Christ and attended when her health permitted.

She is survived by daughters Laurel and Jasmine; and her brothers Clay, Steve and David Morrison.

She was preceded in death by a twin sister Margaret, sister Marianna, brother Stanley, and her parents.

Memorial contributions may be made to Smith Chapel Cemetery.

Arrangements are under the direction of Clinkingbeard Funeral Home, Gainesville.