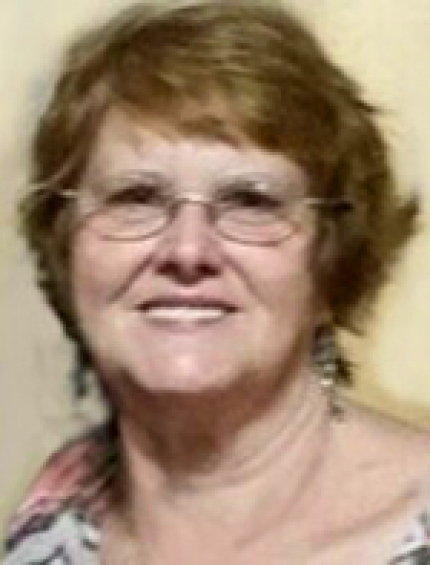 She was born March 30, 1948, in Theodosia, the daughter of Flay and Versal Honeycutt Terry. She worked for several years as a beautician.

Mrs. Morrison was a Christian and a very loving wife, mother, daughter, sister and friend.

She is survived by her husband, Gary Morrison of Theodosia; her mother, Versal Terry of Gainesville; two sons, Doug Richards and Dennis Richards; one brother, Jeff Terry and wife Bobbi of Theodosia; her grandchildren; and several extended family members and friends.

She was preceded in death by her father, Flay Terry; her first husband, Merrill Richards; one son, Christopher Richards; and one sister, Linda Donley.