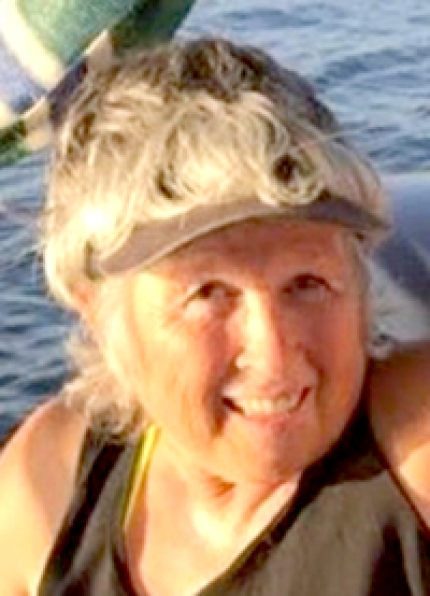 A celebration of the life of Virginia Rose “Jenny” Billings, 72, of Noble, was held July 17, 2021, at Clinkingbeard Funeral Home in Gainesville. Mrs. Billings died July 14 in Marshfield.

Mrs. Billings attended Yellville-Summit School, graduating in 1967. She went on to earn a bachelor’s degree in elementary education from the State College of Arkansas and later completed her master’s degree in elementary education at Arkansas
State University. She began her teaching career in 1971 at Perry and Center; from 1972 until 1975, she taught at Piedmont Elementary. She finished her teaching career at Gainesville Elementary, where her voice was recognized through the halls. She taught kindergarten there from 1983 until 2006, when she retired after 36 years in education.

She loved spending time with her family, checking cattle with Danny and McGuirk, and watching romantic movies over and over. She could also name the best clearance racks within 200 miles of her home.

She was a member of Pine Ridge Church of Christ in Souder.

She was preceded in death by her dad, Orin Rose; and her nephew, Kymball Duffy.

In 1950, when she was 18 months old, she had cleft palate surgery at Arkansas Children’s Hospital. Memorial contributions may be made to the hospital in her honor.