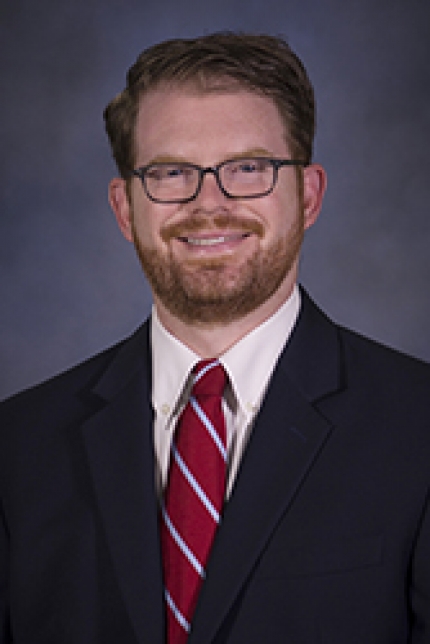 After three years of court battles, a federal judge in South Carolina recently breathed new life into one of the worst ideas of the Obama administration. The 2015 Waters of the United States Rule, commonly known as WOTUS, was an effort by President Obama’s Environmental Protection Agency to dramatically expand federal control over our nation’s water resources. If it fully goes into effect, WOTUS would make nearly every square inch of Missouri subject to EPA regulation. The WOTUS proposal is so overreaching and unreasonable, Farm Bureau led the effort to reverse it, seeking both clean water and clear rules for farmers across America.

At first, the efforts to put WOTUS on ice were successful. A federal judge in North Dakota issued a preliminary injunction in 2015 that blocked the rule from taking effect in Missouri and 12 other states. The judge said that the Obama administration used an “exceptionally expansive” interpretation of its jurisdiction to justify the rule. A following decision by the Sixth Circuit Court of Appeals blocked the rule in the rest of the nation. The court pointed to the fact that EPA’s justifications were “at odds” with a key Supreme Court ruling on the underlying law.

The election of President Trump seemed to spell relief for those concerned about WOTUS’s overreach. Soon after being sworn into office, the president announced his intention to rescind WOTUS and replace it with a more reasonable regulation. The new regulation would be tailored to provide legal clarity without overreaching the federal government’s jurisdiction.

The EPA then formally suspended WOTUS and said it would issue a replacement rule in 2018. Many farmers and agriculture groups breathed a sigh of relief, feeling that the fight had been won. However, a new court battle brewed over the EPA’s suspension of WOTUS. In mid-August, a federal judge in South Carolina issued a nationwide injunction against the EPA’s WOTUS suspension, immediately making WOTUS the law of the land.

Fortunately, the 2015 North Dakota injunction still blocks WOTUS from becoming law in Missouri and the other 12 states involved in that suit. Injunctions by other courts are blocking WOTUS in another 15 states, leaving 22 states in which WOTUS is now the law. These states are not just on the liberal east and west coasts; farmers in Missouri’s neighboring states of Oklahoma, Illinois and Tennessee are now under the thumb of the EPA.

President Trump’s EPA has said it will review the order and work to determine next steps, but the administration is still expected by many to continue to work for the repeal and replacement of WOTUS.

The federal government has no right to regulate dry ditches or wet spots in a field. Requiring farmers and landowners to ask Washington for permission before doing normal, environmentally harmless activities not only goes against the law, it goes against American values. Farm Bureau will continue to work for the clean water and clear rules that mean so much to farmers and ranchers across our country.