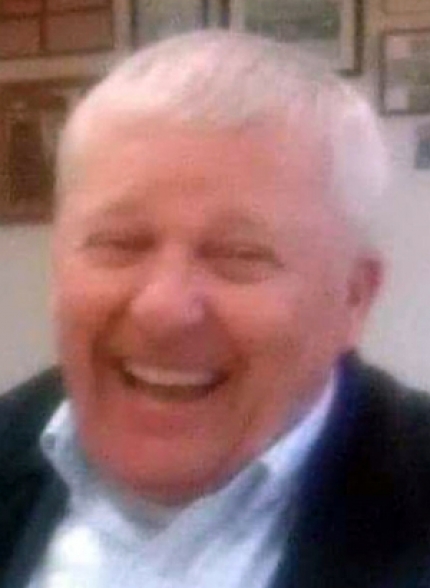 He grew up in St. Louis and returned there after serving with the Army in both Germany and Vietnam. Later he moved to Overland with his wife, Terry, and then he retired to Theodosia.

Mr. Croom will be remembered as a loving brother and father, a doting grandfather and a dedicated friend. He was the kind of man who let friends and family lean on him when they needed help, or he would tell them an inappropriate joke when they needed a laugh. And he would sit in silence with those who just wanted some company.

Those who knew him described him as “never a saint” but said he beat his demons and became a better man for it. He also helped others beat their demons. He was a good person who loved his family and was loved by them.

Survivors include his daughter Tavia; his sons Kris, John, and Allen; stepdaughter Deb; sisters Liz and Margaret; one brother, John; and seven grandchildren.

He was preceded in death by his wife, Terry; his mother, Vivian, and father Alford; and his brothers Roger and Bill.

Burial will be at 1 p.m. Friday, Nov. 29, in at Jefferson Barracks National Cemetery in Lemay, near St. Louis.