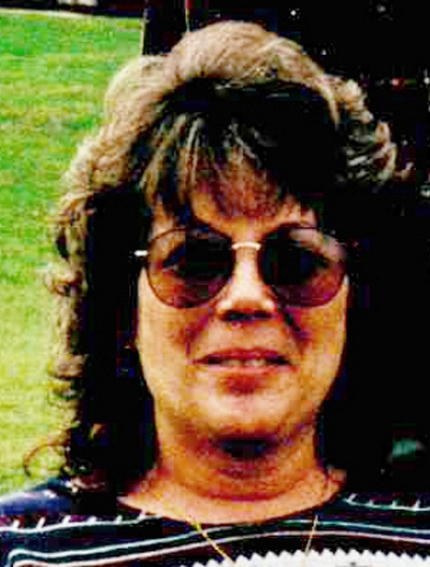 Funeral services for Barbara Jean Ross, 67, of Gainesville, will be held at 11 a.m. today, Nov. 29, 2017, at Ball Church of Christ in Dora with David Shipley officiating. Visitation will be from 10 a.m. to service time at the church. Ms. Ross died Nov. 24 in Mountain Home, Arkansas.

She was born Oct. 25, 1950, in Bartlesville, Oklahoma, the daughter of James and Dolores Hill Tole. She enjoyed spending time with her children, grandchildren and friends, and her dog, Lucy.

She was preceded in death by her father, James Tole, and her brother, Mark Tole.

Burial will be in the Ball Cemetery. Memorial contributions may be made to the Fisher House at donate.fisherhouse.org.