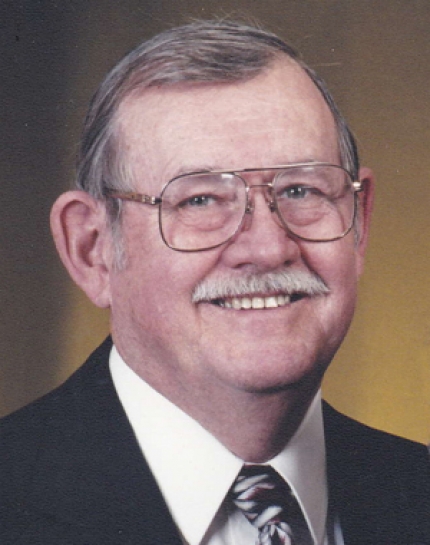 A memorial visitation for Bernard F. Mauler Jr., 84, of Gainesville, was held June 19, 2020, at Clinkingbeard Funeral Home in Gainesville. A Catholic service will be held July 13 at St. Ann’s Catholic Church in Olmitz, Kansas, including a rosary at 10 a.m. followed by the mass at 10:30.   Mr. Mauler died June 16 in Mountain Home, Arkansas.

He was born March 28, 1936, in Great Bend, Kansas, the son of Bernard and Minnie Skolaut Mauler Sr. He grew up on a farm outside Olmitz, Kansas, and moved to Otis, Kansas, as a young adult, where he resided until he moved to Gainesville in 2010.

He graduated from Otis High School in 1954. He served in the National Guard from 1954 until 1971 and also worked at Dunmar Propane Station, Marlet Coach Co., the Department of the Interior and at both locations of KRH (Kansas Refined Helium).

In 1957, he married Janice Scheck in 1957; they were married for 24 years and had four children together. On July 20, 1985, he married Billie Friend Johnson. He was a great husband, father, grandfather and brother. He loved farming and had cattle until he moved to Missouri in 2010. He loved to work in his wood-and-metal shop; he also enjoyed the NRA, guns, reading and his trains.

He was always excited to see his family and hear what everyone was doing.

The family expresses thanks to caregivers Michelle Woodward and Judy Haskins.

He was preceded in death by his wife, Billie Mauler; his parents; and Julie Mauler.