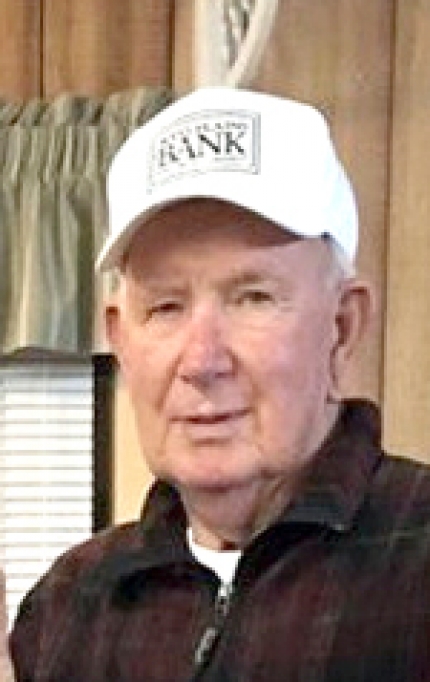 He was born April 18, 1933, in Bakersfield, the son of Fred and Pearl Magnolia Ashley Burtrum. He graduated from Bakersfield High School in 1951, and on Sept. 4, 1953, he married Anna Lee Price at Baptist Hill Church.

Mr. Burtrum was a veteran, having served with the Army in Korea. He retired as county director with the U.S. Department of Agriculture. He had also worked at Central Cash & Carry until closing, and he ran a cow-calf operation for many years. After his retirement, he enjoyed working alongside his son, Robert, and grandson, Bo, at Broken Bow Archery. Mr. Burtrum served many years on the West Plains City Council and the Missouri Cattlemen’s Association; he was also a member of the West Plains Bass Club. He loved quail hunting and fishing and was a fan of Cardinals baseball.

Mr. Burtrum was a member of First Baptist Church.

He was preceded in death by his parents; his wife, Anna Lee, who died March 2, 2014; one sister, Elma Chilson; and two brothers, Woody Burtrum and Tommy Burtrum.

Memorial contributions may be made to the Bob Burtrum Scholarship Fund or to the Baptist Hill Cemetery and may be left at or mailed to Robertson-Drago Funeral Home, 211 West Main St., West Plains, MO  65775. Online condolences may be expressed at robertsondrago.com.