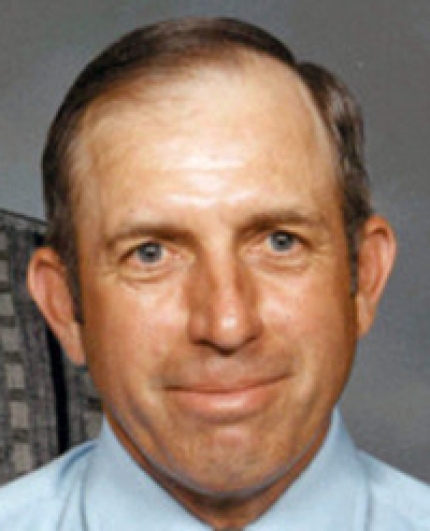 Funeral services for Carl William Sievert, 88, of Wasola, were held Jan. 6, 2020, at the Oak Grove Church in Wasola with Pastor Dwain Moore officiating. Mr. Sievert died Jan. 2 at The Heart of the Ozark Healthcare Center in Ava.

He was born Oct. 16, 1931, in Ozark County, the son of Verna James and Argie Henley Sievert. He was an Army veteran who served during the Korean War. On Sept. 16, 1959, in Ava, he married Ruby Elaine Hartley.

Mr. Sievert was a carpenter for many years in Lee’s Summit and also in Ozark and Douglas counties. Later, after moving back home, he was a  dairy and beef farmer for several years. He enjoyed his home, farm and cattle. He also enjoyed visiting his fellow farmers and having coffee at Spurlock’s Store or Porter’s Café.

He was a Christian and a member of the Oak Grove Church in Wasola. He served his church as trustee, and he enjoyed welcoming worshipers by handing out bulletins. He loved his church.

Mr. Sievert is survived by his brother, Clifford Sievert and wife Beverly of Willard; six sisters, Corene Hicks and husband Troy of Nixa, Maxine Graves and husband James of Olathe, Kansas, Jessie High of Camdenton, June Huff and husband Carl of Lee’s Summitt, Vivian Haynes and husband Larry of Ava, and Lola Mayberry and husband  Eddie of Wasola; several nieces and nephews and other relatives; and many friends.

He was preceded in death by his parents; his wife, Ruby, who died in 2015; his son, Charlie; and one sister, Judy Looney.