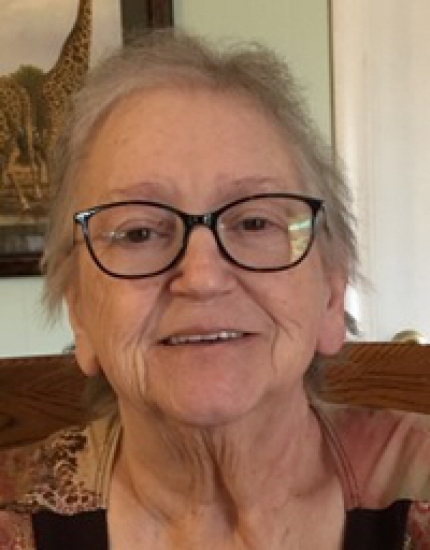 Connie Lea Simpson, 68, of Gainesville, died April 2, 2020, in Nixa, surrounded by family. Due to the current health risks associated with large gatherings, a come-and-go visitation was held Monday, April 6, at Clinkingbeard Funeral Home in Gainesville. A graveside service was held April 7 in the Clear Springs Cemetery near Dawt.

She was born May 23, 1951, in West Plains, the daughter of Rudolph Clarence and Louise Maxine Stillions Martin. She was a 1969 graduate of Gainesville High School. She grew up in Tecumseh and moved to Gainesville in the mid-1980s. She spent many years serving the community as an income maintenance supervisor with Ozark County Family Services and helped many families. She was a kind, loving and sweet mother, grandmother, sister, aunt and friend. She was loved and will be dearly missed by all who knew her.

She was preceded in death by her parents; one brother, Phillip Martin; and one sister, Lola Tomaszeuski.

Memorial contributions may to be made to the American Cancer Society.