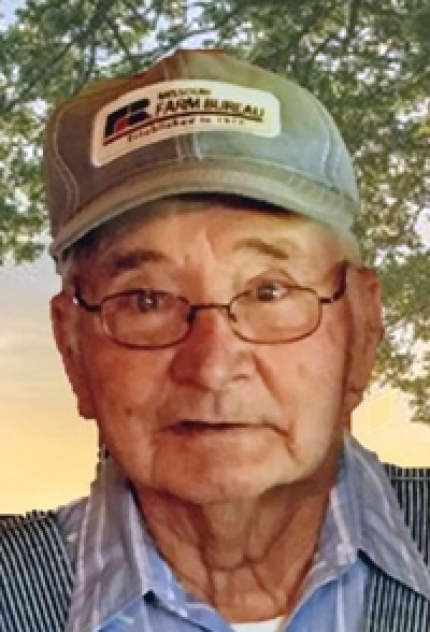 Donnie Brightwell, 81, of Protem, died April 23, 2020, at his residence. A memorial service will be held at a later date.

He was born Aug. 25, 1938, in Kissee Mills, the son of Urey and Eastle Clarkson Brightwell. He was a lifelong resident of Taney County. On March 22, 1958, he married Delene Wyman. In 1959, he began to work on the construction of new buildings. Later he operated heavy equipment and opened B & T Construction Company with his son-in-law, Henry Tilley.

Mr. Brightwell was well known for the work he did around the community. He was a board member at Protem Community Church,  a member of Sampson Masonic Lodge No. 298 in Theodosia, and a member of the Mark Twain school board.

He enjoyed farming and working with his cattle and mules. Each morning he and his dog (Angel and then Chubby) would start their day at the Pioneer Store.

He especially loved spending time with his family.

Memorial contributions may be made to Protem Cemetery. Online condolences may be expressed at whelchelgracefuneralhome.com.