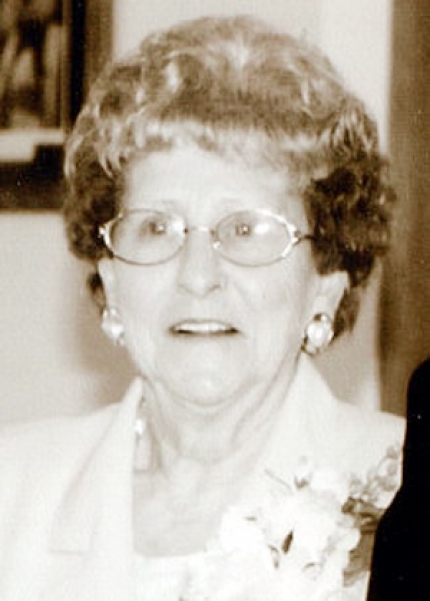 Graveside services for Dorothy Evelyn Stubbs, 80, of West Plains, will be held at 2 p.m. Thursday, June 25, 2020, at Gospel Hill Cemetery near Bakersfield. She will lie in state from 5 until 9 p.m. Wednesday, at Robertson-Drago Funeral Home in West Plains. Mrs. Stubbs died June 20 at Brooke Haven Health Care in West Plains.

She was born Oct. 10, 1939, in Crider, the daughter of Grover and Artie Fox. On March 24, 1961, in Salem, Arkansas, she married Wayne Stubbs. Before her retirement, Mrs. Stubbs worked at Marathon Electric for over 20 years. She enjoyed sewing and crocheting and was a wonderful cook who was especially well-known for her rolls. No one could make them like she could.

Mrs. Stubbs was a member of the Church of Christ.

She was preceded in death by her parents, two brothers and five sisters.

Memorial contributions may be made to Gospel Hill Cemetery and may be left at or mailed to Robertson-Drago Funeral Home, 211 West Main St., West Plains, MO 65775. Online condolences may be expressed at robertsondrago.com.