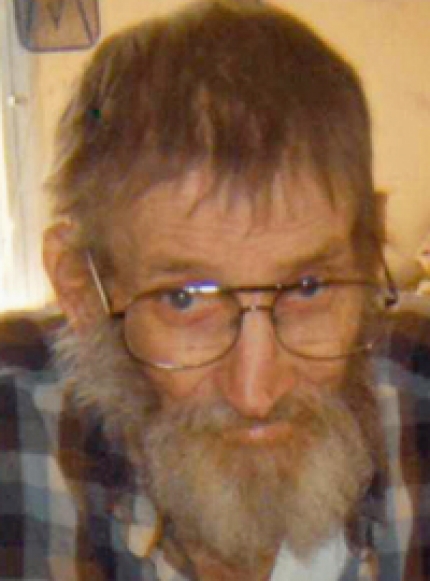 A come-and-go visitation for Elba Marshall Solomon, 80, of Thornfield, was held March 26, 2020, at Clinkingbeard Funeral Home in Ava. Mr. Solomon died March 22 at his home with his family by his side.

He was born Feb. 1, 1940, in Ava, the son of William and Opal Prine Solomon. He was a retired welder at Hutchens Steel Plant in Mansfield, and he was also a truck driver. At one time he owned his own business, Solomon Industry, in Mansfield.

He and his wife, the former Linda Twitty, were married for 21 years. He enjoyed hunting, fishing, his rooster “RoHo,” and his two little dogs, “Cotton” and “BoBo.”

He is survived by his two sons, Elba Ray Solomon and Marshall Lee Solomon; three sisters and their spouses, Violet Richards and husband Sidney, Wilma Potts, and Gertie Willis and husband Butch; two brothers, Wilbert and Eddie Johnson; his nephew “Marty” Solomon and wife Marla, and good friend Roy Johnson, who were his caretakers; and many other nephews, nieces, relatives and friends.

He was preceded in death by his parents; his wife, Linda; one son, George Edgar Solomon; one sister, Susie Haney; two brothers, Mac and Billy Solomon.

A graveside service was held March 26 following the visitation at the Bethel Cemetery near Brownbranch with Pastor Buddy Boyd officiating. Online condolences may be expressed at clinkingbeardfuneralhome.com.