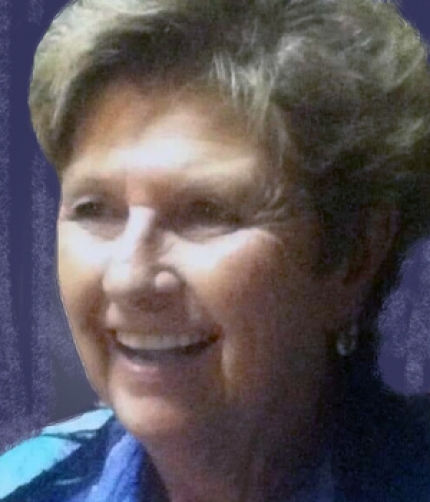 She was born Aug. 29, 1942, in Thornfield into the large family of Benjamin Harrison and Iva Ethel Lawson Friend.

She was a homemaker and will be greatly missed by her family and friends.

A private burial will be held at a later date. Memorial contributions may be made to the Thornfield Cemetery.