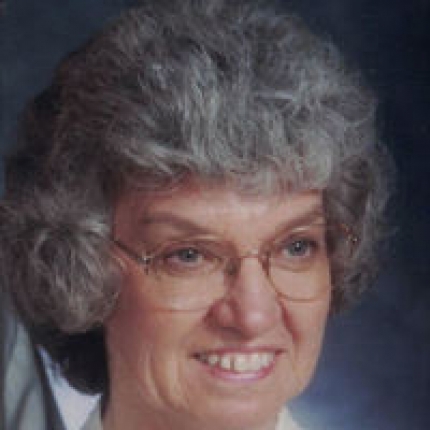 Genevieve Lucille Hamann, 79, of Isabella, died March 7, 2020, at a nursing home in Springfield. A memorial service will be held April 4 in Hastings, Minnesota.

She was born July 24, 1940, in Hastings, the daughter of Herman and Evelyn Kreig.

She grew up in Minnesota and later attended business college. On July 28, 1982, in West St. Paul, Minnesota, she married Ronald Hamann.

She worked for the Dakota (Minnesota) County Assessor’s Office for a while and also worked in other office jobs.

In 2002, the Hamanns moved to Isabella, where Mrs. Hamann enjoyed her cats, music, playing cards, camping and riding her Gold Wing motorcycle around the U.S. with her husband. Together, they traveled more than 200,000 miles.

She was preceded in death by her parents; her son, Robert Rogers; her brothers, Jim Kreig and Fran Kreig; and grandson Wes Crisp.