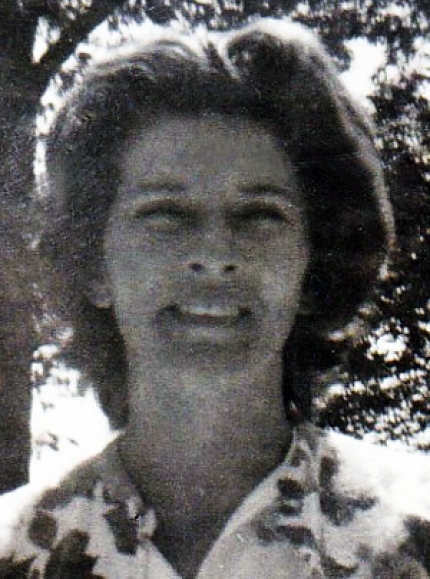 Gracie Mae Davidson, 86, of Gainesville, died April 10, 2020, at Gainesville Health Care Center. Due to the current health risks associated with large gatherings as a result of the COVID-19 virus, a come-and-go visitation will be held from 9 a.m. to 4 p.m. Thursday, April 16, at Clinkingbeard Funeral Home in Gainesville.

She was born June 28, 1933, in Hardenville, the daughter of Saul and Maggie Lawson Strong. She attended grade school at Faye and graduated from Gainesville High School in 1951. On July 9, 1951, in Mountain Home, Arkansas, she married Harold Davidson.

Mrs. Davidson was a homemaker and a gifted cook who loved cooking for people. She was a diehard Kansas City Chiefs and St. Louis Cardinals fan. She was so excited when the Chiefs won the Super Bowl, she wouldn’t wear anything but her Chiefs sweatshirt for a week. She loved playing solitaire. Her son says she won a lot, but she cheated, he says. When he called her on it, she would say, “Well, that is the only way you can win.” She kept on winning.

She is survived by her children, Kay Davidson and Rosemary Dotson, both of Orlando, Florida, and Harold “Bub” Davidson of Midway, Arkansas; her grandchildren, Brandon Davidson, Hillary Dotson and Oliver Dotson; one sister, Maxine Luttrel of Gainesville; and many nieces, nephews and many friends.

Graveside services will be held in the Howards Ridge Cemetery. Memorial contributions may be made to the Gideons or other charities.