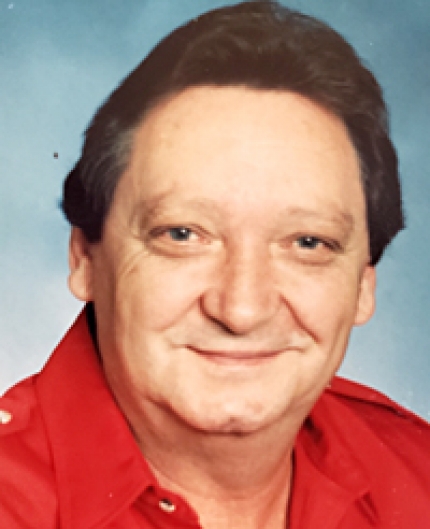 A celebration of the life of Howard Lee Clayton, 78, of Waterloo, Iowa, will be held from 1 to 5 p.m. Sunday, March 22, 2020, at UAW Local 838, 2615 Washington St. in Waterloo. Graveside services will be held at 6 p.m. Friday, June 12, at Hicks Cemetery in Theodosia. Mr. Clayton died March 4 at his home from complications linked to lung cancer.

Mr. Clayton worked at John Deere from 1960 until 1990. After retiring, he drove a semi-truck for 10 years. He became a custom RV hauler for Bennett Transport in 2000 and continued in that job until his death. He was someone who never met a stranger. He enjoyed traveling the country in his prized truck and his family believed he never  drove by a casino without stopping. He passed on his love of gambling to all his children and grandchildren.

He was preceded in death by  his parents.