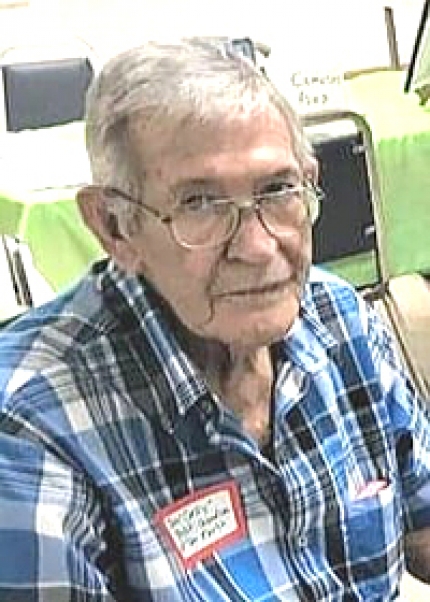 He was born April 13, 1943, the son of Jack and Nova Martin Pettit, the grandson of Tom and Irene “Rene” Livesay Martin and the great-grandson of Perry and Polly Johnson Martin. His parents owned and ran the store at Highways HH and 160 in Isabella, where he grew up.

In 1968, he and his wife, the former Verrone Janian, had one daughter, Heather, who now lives in Missouri with her children. In 1974 he met and married the love of his life, Vickie McElroy from Willard. They met on Saturday and were married the following Monday in Miami, Oklahoma. They lived in Mount Vernon most of their 45 years of marriage, spending time there with their two children and their grandkids.

Mr. Pettit was an Army veteran serving from 1960 to 1964, including time in Germany during the Cold War. Although he was trained as a vehicle mechanic, he served as an ambulance driver and technician most of his four years in the service. Many times, senior military leaders requested him as their driver because of his driving ability. Upon discharge from active duty, he was assigned to the Army Reserve for four inactive years.

After his Army service, he came back home to Missouri. He and his family lived in many places, including Dallas, Texas, but he always called Missouri his home. He drove a semi truck a lot in his lifetime. In the late 1970s, he sold cars in Springfield, Aurora and Mount Vernon. He liked to talk to people, and he was a great salesman, but he liked driving a semi the most.

His hobbies included fixing old cars, teaching his children to become adults and playing with his grandkids. He enjoyed visiting with people; there wasn’t a time when he couldn’t stop and talk to anyone about anything.

Survivors include his wife, Vickie, and their children Angela Rust and Darrel Pettit and his wife Casandra, all of Mount Vernon; daughter Heather and her children of Missouri; many grandsons and granddaughters, nieces and nephews; and his brother, John Mearl Pettit and wife Emma of Moody.

He was preceded in death by his parents; one infant brother, Ronald Eugene Pettit; his sister, Virginia Pettit Uchtman; and his brother, Thomas Daniel Pettit.