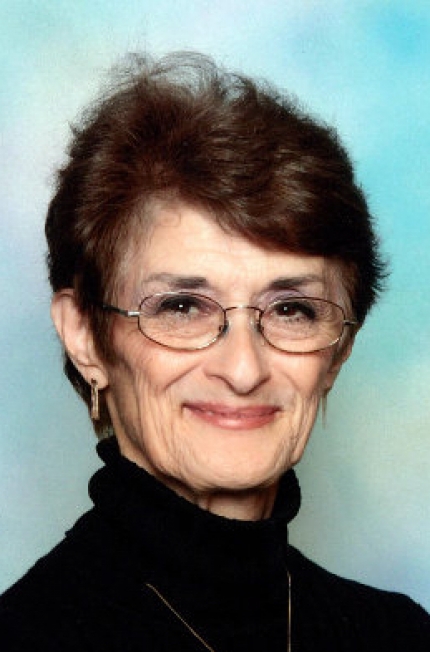 Karen Kathleen Davis, 79, of Udall, died March 22, 2020, at Barnes-Jewish Hospital in St. Louis. A memorial service will be held at a later date.

She was born July 29, 1940, in Tecumseh, the daughter of Eldon Pitcock and Linnie Marie Crawford Pitcock (Ingram). She graduated from Gainesville High School in 1958.

On Nov. 5, 1959, in Knob Noster, she married Lawrence David “Dave” Davis. She was a loving mother and grandmother. She was someone who never met a stranger and always put others first. She held a pilot’s license, was a great cook and enjoyed going to flea markets, traveling and feeding wildlife.