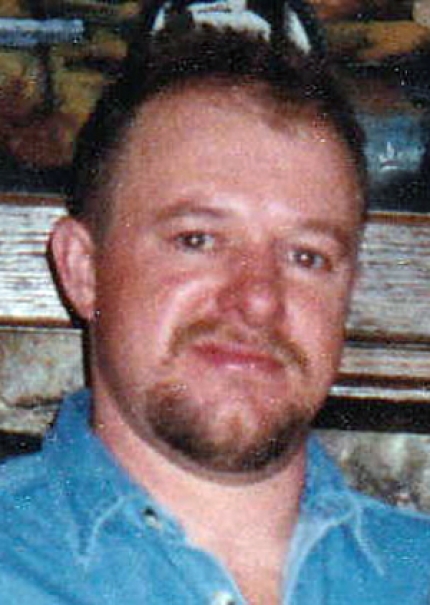 Kevin Leo Newton, 56, of Zanoni, died April 14, 2020, at his home. A come-and-go visitation was held April 20 at Clinkingbeard Funeral Home in Gainesville.

He was born July 3, 1963, in West Plains, the son of Leo Doin and Annabelle Pendergrass Newton. He grew up in Dora and attended Dora schools from kindergarten through 12th grade. During the summer months of his childhood, he and his family would travel to watch his father, Doin, play minor league baseball for AAA teams, but their home was always Dora.

Kevin worked as a self-contracted construction worker most of his life.

He is survived by his mother, Annabelle Newton of Mountain Grove; his daughter, Kandice Nicole Newton of Zanoni; “son-in-law” Corey Smith of Vanzant; three grandchildren, Shelby Nevaeh “Angela” Smith, Jaxon Leo Smith and Bryar Lafayette Smith; one brother, Terry Newton and wife Rhonda of Willow Springs, and their children, Whitney Wachter and husband Ben of Nashville, Tennessee, and Tyler Newton and wife Tabitha of Mountain View and their children; nephew Chad Peirce and his son Connor; and fathers-in-law Lyndell Boyd and Gene Loftis.