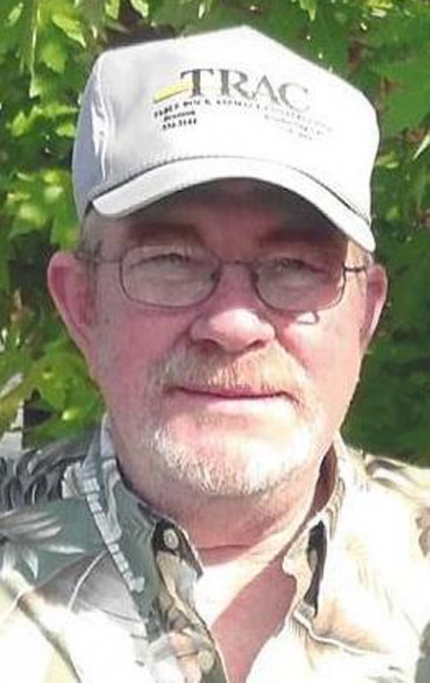 Larry Wayne Burchell, 69, of Kirbyville, formerly of Theodosia, died Sept. 29, 2017, in Kirbyville. No services are planned.

He was born Jan. 23, 1948, in Ava, the son of Etcyl “Cokie” and Amy LaMere Burchell. On Aug. 29, 1983, he married Carolyn Sue Barnard; they recently celebrated 34 years together. They had moved to the Kirbyville area 14 years ago from Theodosia. Mr. Burchell worked as quarry foreman for Table Rock Asphalt Company before retiring in 2012.

He was preceded in death by his parents and one brother, Eddie Burchell.