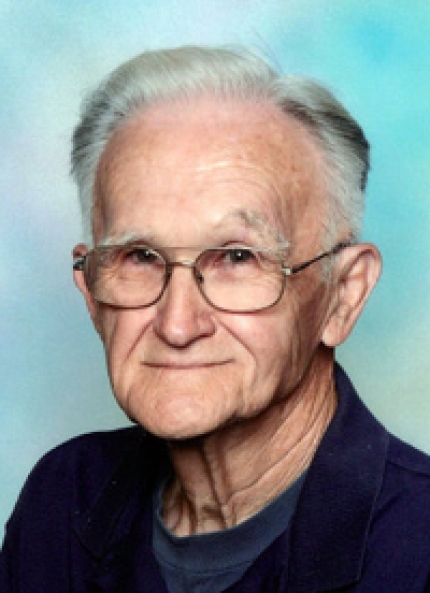 A memorial service for Lawrence David “Dave” Davis, 83, of Udall, will be held at Price Mitchell Cemetery in Udall at a later date. Mr. Davis died Feb. 22, 2020, at NHC Healthcare in West Plains.
He was born Aug. 18, 1936, in Elijah, the son of Carl Jacob and Dollie Beryl Dean Davis. He graduated from Bakersfield High School in 1954. On Nov. 5, 1959, in Knob Noster, he married Karen Kathleen Pitcock.
Mr. Davis was a veteran, having served with the Air Force and the Army. He was an outdoorsman and enjoyed his work with the Ozark County Historium. He was a Shriner and a member of Masonic Bayou Lodge #365.  He was also a member of Lilly Ridge General Baptist Church.
He is survived by his wife, Karen Davis of Udall; two children, Lisa Keller of West Plains, and Dana Taylor and husband Chet of Brixey; one daughter-in-law, Chris Davis; six grandchildren, Keith Davis, Tara Hendrickson and husband Jeremy, Cindy Hensley, Jonathan Mitchell and wife Amanda, Jessica Mitchell and Ben Mitchell and wife Jessica; 12 great-grandchildren; one brother, Dean Davis; one sister, Jessica Fasenelle and husband Larry; and one nephew, Todd Davis.
He was preceded in death by one son, Lawrence David “Larry” Davis II.
Memorial contributions may be made to Masonic Bayou Lodge #365 and may be left at the funeral home. Online condolences may be expressed at robertsondrago.com.
Arrangements by Robertson-Drago Funeral Home, West Plains.