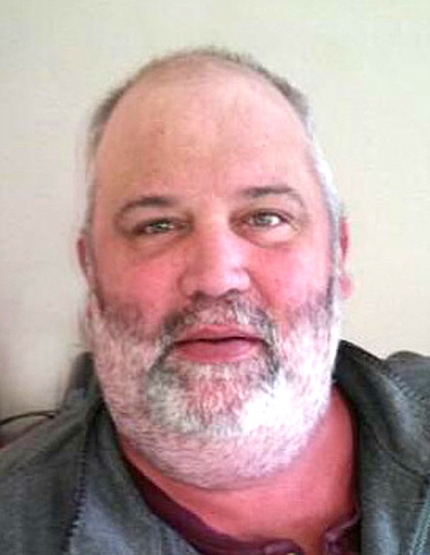 Funeral services for Martie Lee Hambelton, 60, of Gainesville, were held Dec. 23, 2019, at Clinking-beard Funeral Home in Gainesville. Mr. Hambelton died Dec. 19 at his home.
He was born Dec. 13, 1959 in Wichita, Kansas, the son of Loyd and Velma Forrest Hambelton. His family moved back to Gaines-ville, where he graduated from Gainesville High School in 1978. On May 11, 1979, he married Carla Jones, and they had four children together: Monty, Dusty, Michael and Manuel.
He began working with his father in the family business, and later brought his own children into what is now MLH & Sons.
Mr. Hambelton was a man of great stature with an even bigger heart. He was always willing to give of anything he had to someone in need. He was a Shriner. He loved his kids and grandchildren more than anything. He enjoyed checkers, card games (especially poker) and his horses. He loved to have a good laugh and would often bring politics into the conversation just so he could razz someone. He was loved and will be greatly missed.
Survivors include his four children, Monty Hambelton, Dusty Rowbotham and fiance Jamie Reese, Michael Hambelton and companion Veronica Garcia, Manuel Hambelton and wife Ashley, all of Gainesville; his former wife, Carla Hambelton; seven grandchildren, Gavin Rowbotham, Grayden Rowbotham, Macray Hambelton, Max Hambelton, Loyd Hambelton, Miles Hambelton and Lyle Hambelton; one sister, Janet Johnson and husband Larry of Gainesville;  good friend Kris Luebbert; and several nieces, nephews, extended family.
He was preceded in death by his parents, Loyd and Velma Hambelton; one brother, Dewayne Forrest; and one sister, Brenda Amyx.
Burial was in the Brushy Knob Cemetery. Memorial contributions may be made to St. Jude Children’s Research Hospital, or to the family to help with funeral expenses.
Arrangements by Clinkingbeard Funeral Home, Gainesville.