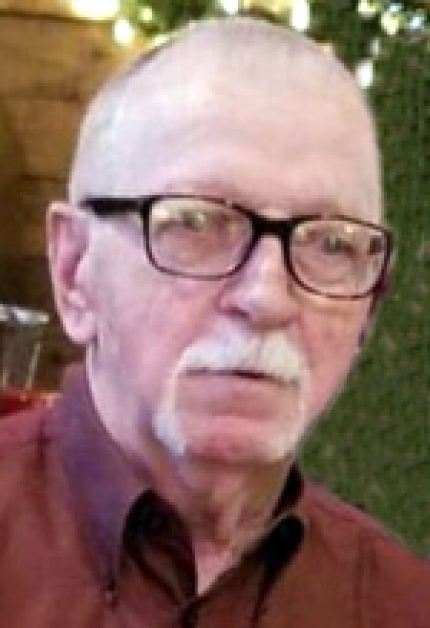 He was born April 27, 1943, in Bakersfield, the only child of Vernon David and Elsie Wade Martin Price. He was orphaned at a young age and raised by his maternal grandparents, Paul Floyd and Ellen Joice Wade. He attended Bakersfield High School, graduating in 1961.

While in Kansas City, he was employed at Hallmark Cards and General Motors. After returning to Bakersfield in summer 1975, he was elected to one term as a member of the city council, during which time the city’s water system was installed and put into use.

Mr. Martin accepted the Lord as his personal Savior on Dec. 4, 1994, and was a member of His Place House of Worship in West Plains, where he had also conducted an outreach devotional ministry at Turning Leaf Rehab and Counseling Center for several years.

Burial was in the Bakersfield Cemetery. Memorial contributions may be made to Turning Leaf Outreach Center and may be left at the funeral home. Online condolences may be expressed at RobertsonDrago.com.