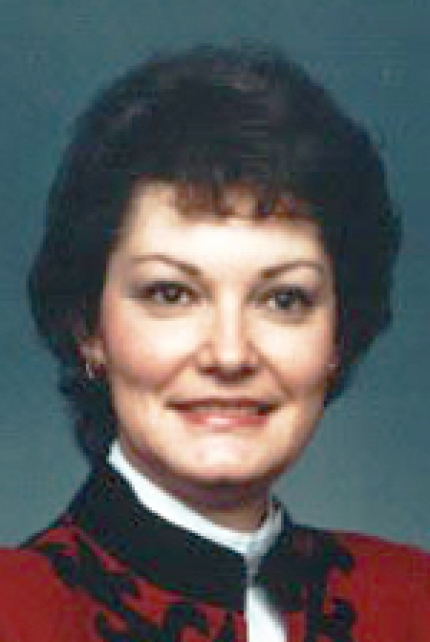 Funeral services for Retha Mae Graves Jarman, 78, of Arlington, Texas, will be held at 2 p.m. Thursday, Jan. 16, 2020, at Clinkingbeard Funeral Home in Ava with Pastor Phil Webb officiating. Visitation will be from 1 p.m. until service time Thursday at the funeral home. A visitation was also held Jan. 13 in Arlington. Mrs. Jarman died Jan. 10 with her family at her bedside.

She was born Dec. 29, 1941, in Hammond, the daughter of Thomas Summers Graves and Gladys Mae Bryant Fisher. She was a 1960 graduate of Gainesville High School. On June 25, 1960, in Gainesville, she married Larry Joe Jarman.

She was a devoted wife and mother. Her devotion and love for her family were unmatched. She was known as an amazing homemaker, cook and seamstress. She would bake and decorate a special birthday cake each year for her grandchildren and would have her picture taken with them. Her sweet creations were enjoyed by everyone who knew her, and she was featured in the Fort Worth Star-Telegram with some of her recipes as a result. Her greatest joy, however, came from the children in her life. After they were grown, she became a real estate agent and worked most of her career with Ebby Halliday Realtors. In everything she did, friends and family saw her as the epitome of dignity and grace.

She was preceded in death by her beloved grandparents, Richard Jack and Lucinda Adeline Marsh Graves; her adoring father, Thomas Summers Graves; and her mother, Gladys Mae Bryant Fisher.

Burial will be in Thornfield Cemetery. Memorial contributions may be made to the Susan G. Komen Foundation. Online condolences may be expressed at clinkingbeardfuneralhome.com.