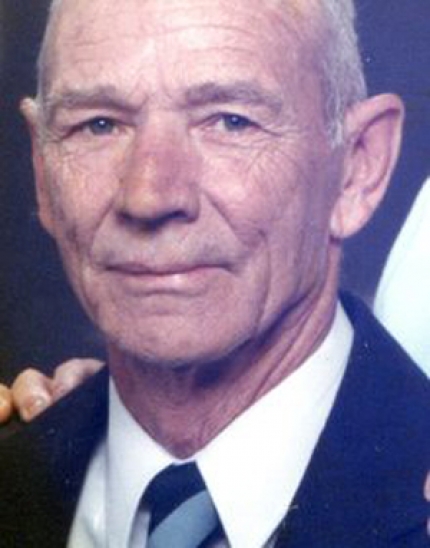 He was born Jan. 13, 1930, in Gainesville, the son of Lovell and Nora Schofield Lininger.

He was an Army veteran. He retired after 36 years as a bread salesman with Shipley Bakery. Mr. Lininger attended Southside Baptist Church where he proudly served as an usher. He enjoyed daily pool games at Cavanaugh Senior Center and also loved working on the farm and visiting with people; he was someone who “never met a stranger.” He loved life and knew the Lord blessed him with a loving family and many friends.

He was preceded in death by his parents; a sister, Eva Allen; three half-sisters, Lucy Landers, Odessa Seawright and Ellen Hannaford; and two half-brothers, Everett Lininger and Cecil Gibson.

He was buried Nov. 8 in Lilly Ridge Cemetery in Gainesville.