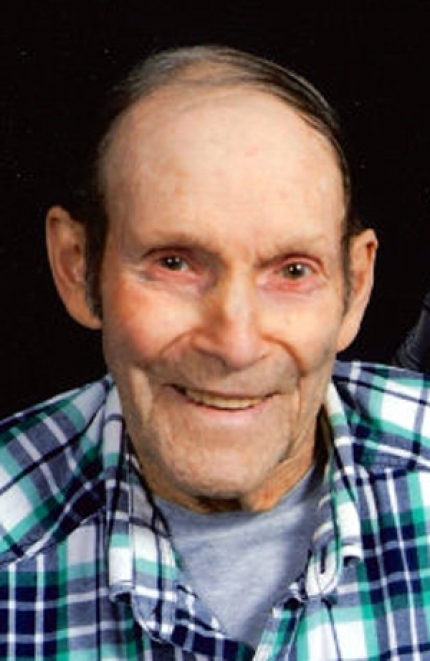 Funeral services for Robert Robinson, 92, of Pottersville, were Saturday, May 30, 2020, at Pottersville Baptist Church in Pottersville. Mr. Robinson died May 24 at his home.

He was born Feb. 22, 1928, in Crider, the son of Alfred Isaac and Verla Leona Hicks Robinson. He attended schools at Crider and Pleasant Point. On Nov. 5, 1953, in West Plains, he married Wilma Jane Callahan.

Mr. Robinson was saved on Sept. 28, 2014, at the age of 86. He was a member of Pottersville Baptist Church; he loved his church and church family. He enjoyed bird hunting with his son, Robbie, his brother, Don, and with Max Fox.

Mr. Robinson had worked in the timber industry and at Meeks Lumber Company for 65 years before retiring.

He was preceded in death by his parents; his wife, who died Oct. 5, 2011; one grandson, Johnny Lynn Robinson; three brothers, Chester, Paul and Arch Robinson; and one sister, Lola Belle Roberts.