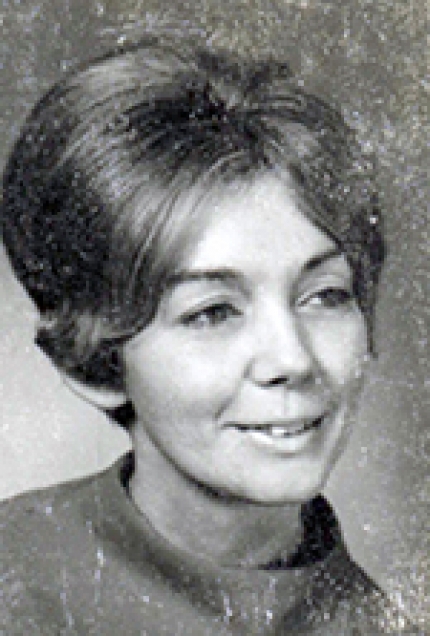 Roberta Louise Rutherford, 78, of Thornfield, died Oct. 25, 2021, at Baxter Regional Medical Center in Mountain Home, Arkansas. No services are planned at this time.

She was born April 12, 1943, in Steelville, Illinois, the daughter of Harold and Edith Lehmberg Alms. On June 20, 1970, in Rochester, Michigan, she married Ryan Rutherford. Before moving to Thornfield, they lived in Denver, Colorado, and in Lyman, Nebraska.

She is survived by her husband, Ryan; her children Tonja Drecker, Meghan Ruwet, Sean Rutherford, Gabrielle West, Michael Rutherford, Stephen Rutherford and Anthoni Rutherford; 19 grandchildren; her sister, Marilyn Sandmann; her brother, Maurice Alms; and a host of other relatives and friends.

Online condolences may be expressed at clinkingbeardfuneralhome.com.