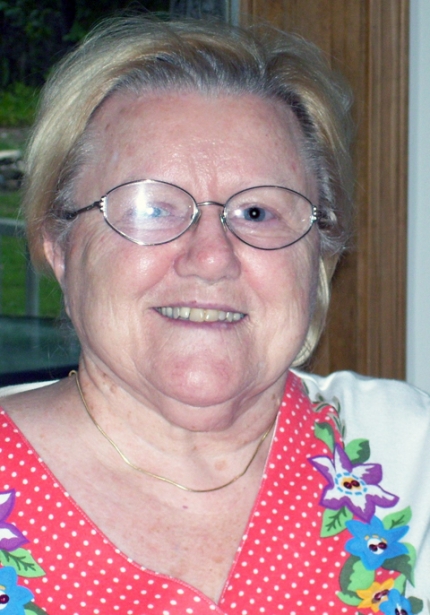 Sue Bolls, 84, of Theodosia, died June 5, 2020, at Baxter Regional Medical Center in Mountain Home, Arkansas. A memorial service will be held at a later date, with details published in the Times.

She was born Oct. 9, 1934, in Nettleton, Arkansas, near Jonesboro, the third child of Harmon and Agness Middlecamp. She grew up in northeast Arkansas and moved with her family to the St. Louis area when she was about 13. After graduating from high school, she worked in a bank for a while before beginning her family.

On Jan. 6, 1973, in Bridgeton, outside St. Louis, she married William Bolls. She was a devoted wife, mother and homemaker who enjoyed flower arrangement and decorating the homes she and her husband built, first in St. Peter, near St. Louis, and then in Theodosia after they retired there in 1998. They had vacationed in Theodosia many times before moving there. She loved being with her family.

She was one of Jehova’s Witnesses.

Survivors include her husband, William, of Theodosia; one daughter, Karen Fenimore Oscepinski and husband Joe of Peru, Illinois; her son Gary Fenimore of Tampa, Florida;
one sister, Mary Ducket of BonneTerre; seven grandchildren; and 10 great-grandchildren.

She was preceded in death by her parents; one son, John K. Fenimore; three brothers and one sister.