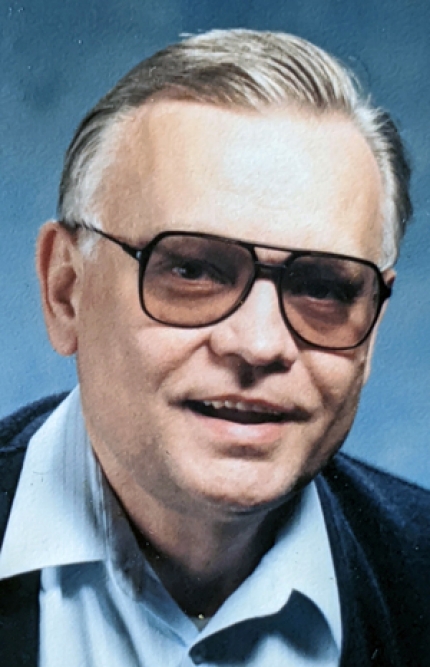 Thomas James McMillon, 78, of Theodosia, died April 19, 2020, in Springfield after a brief illness. Due to the current COVID-19 health risks associated with large gatherings, a come-and-go memorial visitation was held April 23 at Clinkingbeard Funeral Home in Gainesville.

He was born Oct. 5, 1941, in St. Louis, the son of Thomas L. and Marjorie M. Browning McMillon. He grew up in St. Louis and learned to love the outdoors at an early age, fishing with his father and his younger brother, Terry, on the St. Francis River.

As a young man, he served in the Army in Alaska as a helicopter mechanic. After his discharge, he graduated from the University of Missouri-St. Louis with a B.A. in biology. On Sept. 4, 1965, he married Inell Marie Crews, and they eventually made their home in Florissant near his parents and his three younger sisters, Susan, Mary and Nancy. He taught school biology and science classes in the St. Louis public schools and, during the summers, brought his wife and two daughters, Emily Anne and Sara Ellen, to the Ozarks. When he and his wife retired, they moved to their dream home on Bull Shoals lake, where he always most wanted to be.

Mr. McMillon was an avid outdoorsman and fisherman. Conservation of nature and wild places was very important to him, as was learning and science, particularly astronomy. He loved to play chess and coached high school chess teams. He was also a lifelong fan of St. Louis Cardinals baseball and was thrilled to see the St. Louis Blues win their first Stanley Cup championship in 2019. He was a craftsman and spent many hours in his wood shop after he retired. He loved his border collies, first Mac then Scooter. He was proud to become Senior Warden of Sampson Masonic Lodge 298 in Theodosia and to call its members his brothers. He was a gregarious and open man, always quick with a joke.