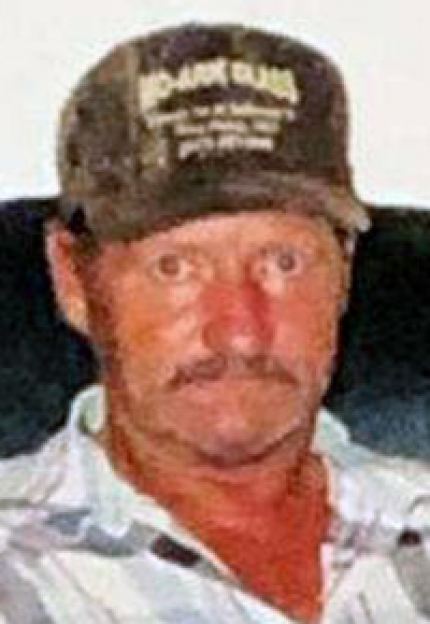 He was born March 13, 1947, in Batesville, Arkansas, the son of  Willis G. and Chloe L. Clark Mullen. He attended Bakersfield High School and the Missouri State Highway Patrol Academy in Jefferson City. On Sept. 29, 2001, in Moody, he married Carol Garske. He worked as a truck driver and a police officer for the city of West Plains. He enjoyed hunting and fishing. Mr. Mullen was a member of Moody Church of Christ.

He was preceded in death by his parents; daughter-in-law Debbie Mullen; one brother and sister-in-law, Gerald Mullen and Maxine Mullen.

Memorial contributions may be made to Moody Cemetery and may be left at the funeral home. Online condolences may be expressed at robertsondrago.com.