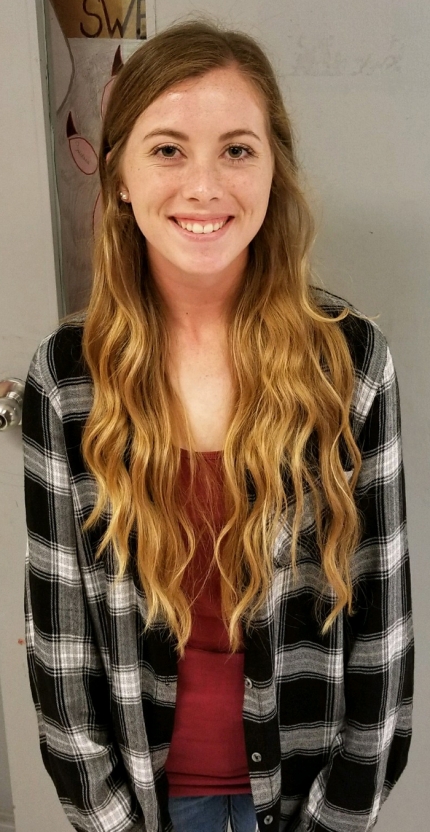 Gainesville’s Lady Bulldogs softball team  traveled to Norwood Saturday, Sept. 16, for a tournament. The Gainesville girls took Ava in the first round and lost 5-3. “The girls played really well in this game,” said coach Cody Swearengin. “Ava is a solid team and was the second seed, and they’re the first seed in our districts coming up.”

Makayla Mansker hit a 2-run triple in the fourth inning to give the Lady Bulldogs a 3-2 lead,  but the Bears came back and scored 3 runs to bring the score to 5-3.

Emily McKinszie pitched a solid game, the coach said, with good defense behind her by the rest of the team.

Gaineville played Hartville in the second round and defeated the Lady Eagles, 11-6. “Our first four batters ended up scoring 9 of the 11 runs for us,” Swearengin said. “Blakely Morrison drove in four runs for us.”

The win gave the team an opportunity to play Seymour for the consolation trophy, but the Lady Bulldogs werem’t able to pull out a win and lost 10-9. “That’s the third time we’ve lost to Seymour, all by one run,” Swearengin said. “All the girls played extremely well during the tournament. We had some people in new positions. Emily McKinzie did an excellent job behind the plate for us all tournament long. Shayla Wages has improved in left field. It says a lot that I can use two freshmen and be confident in their ability to get the job done.”

Emily McKinzie was named to the all-tournament team.

The Lady Bulldogs start district play at 5: 30 p.m., Wednesday, Oct. 4 at Hartville, where they take on the host team in the first round. “We beat Hartville by 5 earlier in the year, and they beat us 10-8 on Friday, so it will be a competitive game,” Swearengin said.