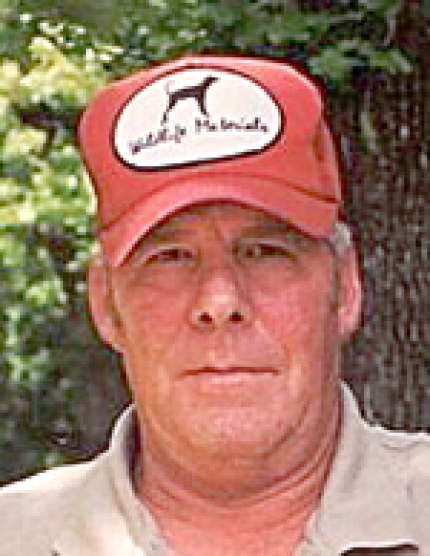 He was born July 20, 1942, in Garland, Wyoming, the son of  Alton and Leatha Chapman Jones. He grew up in Theodosia and attended the Barefoot Elementary School. At the age of 17, he married Ethel Pellham in Lutie.

He went to work in the Springfield area, and he and his wife had a farm near Sparta. At the age of 24, he was drafted into the Army and proudly served two years. After his honorable discharge, the couple moved back to Ozark County and settled just south of Thornfield, where they began their dairy farm. Mr. Jones worked on the farm and loved hunting, fishing and having a good laugh.

He was always quick with a smile and had a wit to match; if he thought it, he said it. He enjoyed spending time with his kids, grandkids and his dogs. He was loved and will be greatly missed by his family and friends.

He is survived by his daughter, Ginger Taylor and husband Larry of Mansfield and his son, Ray Jones of Theodosia; five  grandchildren, Laken Berry and husband Drew of Mansfield, Hunter Jones of West Plains, Ava Taylor, Clemmie Taylor and Lucie Taylor; and one great-grandson,Ryder Berry, all of Mansfield; one brother, Lynn Jones and wife Judy of Theodosia; one sister, Carla Hambelton of Mountain Home, Arkansas; and several nieces, nephews, and friends.
He was preceded in death by his parents, Alton and Leatha Jones; his beloved wife, Ethel Jones; and one sister, Vonda McDaniel.

Memorial contributions may be made to the Longrun Cemetery. Arrangements by Clinkingbeard Funeral Home, Gainesville.