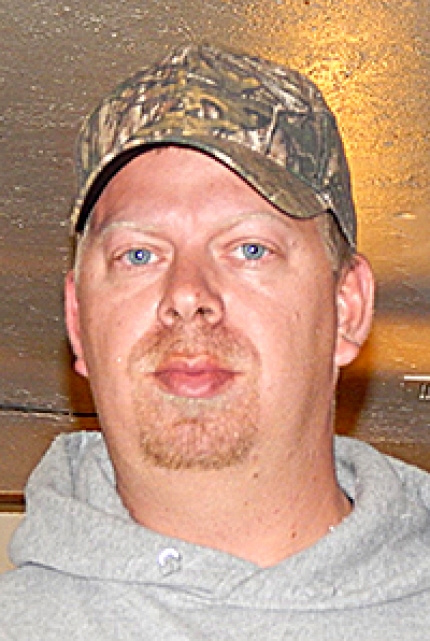 He was born June 19, 1979, in Midwest City, Oklahoma. After his graduation from Dora High School, he joined the Army and served with the 10th Mountain Division in Kuwait during the Middle East Conflict.

Mr. Stover was someone who never met a stranger and would help anyone. He never gave up and was a fighter to the end.

He is survived by his parents, Jerry and Debra Stover of Brixey; his wife, Madeline and sons Brandon and William of the home; two brothers, Jerry and Casey Brixey; two sisters Amanda Winlock of Almartha and Shanna Martin of Cape Fair; two brothers in law, Val Davis of Oklahoma and Jake Davis of Missouri; and several nieces, nephews, cousins, aunts and uncles.