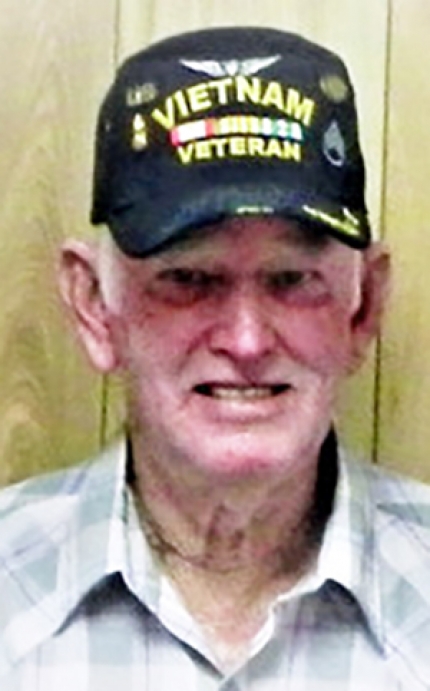 Graveside services for Lawrence Eugene Bentley, 76, of Caulfield, will be held at 2 p.m., Wednesday, May 18, 2022, at Bean Cemetery, under the direction of Robertson-Drago Funeral Home.

He was born February 3, 1946, at Gamaliel, Arkansas, to Alexander Bentley and Nancy Catherine Cowart Bentley.

Mr. Bentley was a veteran, having served with the United States Army.

On September 19, 1970, he was married at Henderson, Arkansas, to Barbara Behrens.

Mr. Bentley enjoyed camping, fishing, woodworking and time with his family and grandkids.

He was a Christian and a lifelong member of the Veterans of Foreign Wars and American Legion Post 374 at Bakersfield.

His parents, four brothers: Bruce, Wendal, Alex Jr. and Edward Bentley and one sister, Polly Hall, preceded him in death.

Memorial contributions may be made to Children’s Miracle Network and may be left at or mailed to Robertson-Drago Funeral Home, 211 West Main, West Plains, MO 65775. Online condolences may be expressed at www.robertsondrago.com.