Remove sedimentation to leave park ‘better than you found it’ 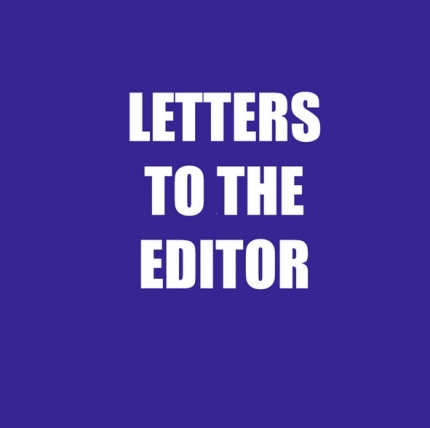 When I became employed by the Little Rock District of the Corps of Engineers in 1968, one of my duties was studying the amount of sedimentation that occurred at the point where rivers end and lakes begin. I recall that sedimentation typically peaks at about 50 years. I believe some of the flood damage at Tecumseh Park can be attributed to this factor since the park is located at the point where Bryant Creek and the North Fork of the White River flow into what became Lake Norfork when Norfork Dam was completed in 1944 (74 years ago).

Where there is a restriction, such as shallowing due to sedimention, flood waters must go somewhere, either up or sideways

But sedimentation isn’t the only consideration. The removal and lack of replacement of trees between the river and Tecumseh Park probably contributed to the erosion upstream of the Highway 160 bridge. The riprap placed along the bank didn’t withstand the April 2017 flood, which I have estimated as a 50-year event. The FEMA flood plain map indicates the 100-year event is more than 20 feet higher.

I’m asking the Corps to please restore this historical setting to the pre-Norfork Lake condition. Dredging is done for commercial navigation. It needs to be done here too. In that way the Corps could leave the area better than they found it, so it will no longer be a man-made eye sore.

The Ozark County Times welcomes comments from  readers. To be published, letters must be limited to 300 words, signed and include an address and daytime phone number. We reserve the right to edit any letter, and letters are accepted at the editor’s discretion. Anonymous letters and unsigned letters will not be printed.